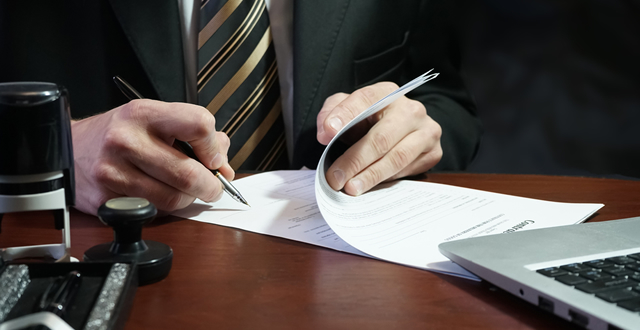 FORT LAUDERDALE, Fla., February 13, 2020 (Newswire.com) – Getting arrested and needing to find a bail bondsman is not an easy experience to go through. It’s equally hard on family members of the person who got arrested who may ultimately need to help post bail for their loved one. For this reason, finding a trusted bail bondsman that isn’t going to take advantage of an emotional situation is essential when securing a bond.

A Aabbott & Cathy Bail Bonds is based in Fort Lauderdale and has served the Broward, Palm Beach and Dade county area for over 3 decades. They also provide bonds Nationwide. They pride themselves on being the leading bail bondsman. They say that their focus on reliability, customer service and honest work is what garnered them the recognition.

One of the most common ways that A Aabbott & Cathy Bail Bonds assists someone who has been arrested is by providing them with a signature bond. This type of bond allows the accused to secure their own bond with only their signature. Typically, a dollar value is assigned to a signature bond but it is not due up front. This helps people who are jailed and in a financially vulnerable position return to work until their court date.

The signature on a signature bond is considered to take the place of collateral as the person arrested is assuring the bondsman that they will appear in court. Based solely on the word of the accused, signature bonds provide a particular type of service for low risk people. It gives them a chance to return home and show up to court without having to pay any bail. Signature bonds are also risky. In the event that someone who signed a signature bond fails to appear in court, a bench warrant will be issued and they may be expected to pay the full bail amount.

A Aabbott & Cathy Bail Bonds is a trusted professional that offers signature bonds and other types of bail bonds. Her team of bail agents are available 365 days a year and can write bails for the entire state of Florida as well as nationwide. They aim to make the bail bonds process as quick and painless as possible for their clients. Those seeking a signature bond and a trusted bail bond agent are advised to call A Aabbott & Cathy Bail Bonds at 954-463-6363 to discuss their options.