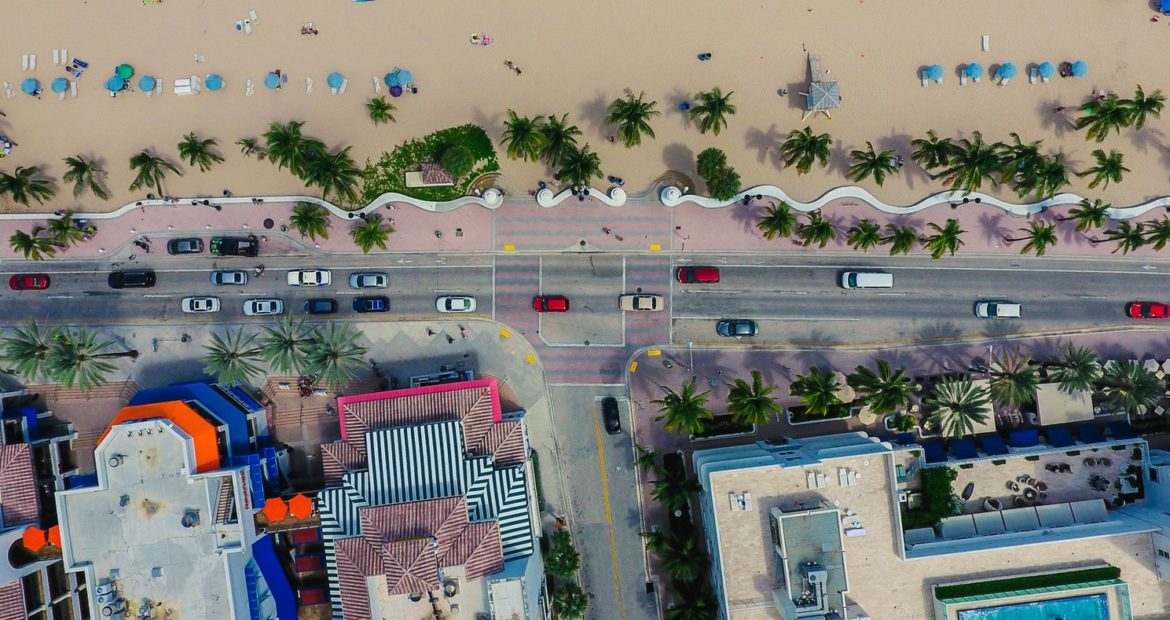 Cathy Crespo, of A Aabbott & Cathy Bail Bonds, has 35 years of experience as a Broward County Bondsman. As a bail bonds expert, she believes it’s important to teach people about the full process of posting bail. 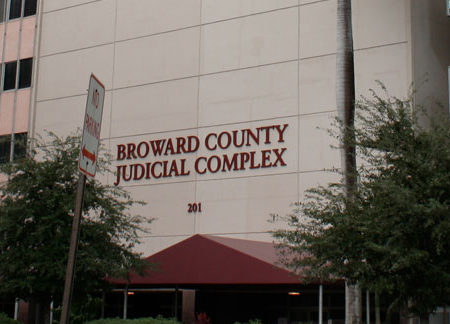 FORT LAUDERDALE, Fla., Jan. 16, 2020 /PRNewswire/ — Cathy Crespo takes the time to answer the questions that family members and friends have when they are guaranteeing a bond for someone who’s been arrested. During her 35 years working as a bondsman in Broward County, she’s learned that most people don’t understand the process of posting bail. She says that this can make community members more vulnerable to being taken advantage of by predatory practices.

Her willingness to educate the members of the community is one of the reasons her clients call her the best bail bondsman in Fort Lauderdale. According to Cathy, as the number of arrests in the county increases being aware of how a local bail bondsman should conduct business is more important than ever.

Cathy cautions anyone from working with a local bail bondsman that has fluctuating fees. Crespo says that these fees are mandated by the Florida Department of Financial Services and are set at 10% of the bond with a $100 minimum per bond. Cathy warns that she has heard of some bondsmen who attempt to charge more or less, and both are illegal.

Honest bail agents are up front about their fees and that they cannot be changed. Bail bondsmen that claim to have any influence over the fee or the timeline for the bail process are also acting unethically and should be avoided. According to Cathy, she’s worked with clients who have experienced these kinds of predatory tactics many times. 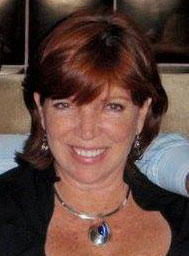 She says in order to protect themselves, people should feel completely comfortable with the full process of posting bail in Broward County before completing paperwork. Any local bail bondsman that seems too pushy or has wavering fees could spell trouble.

According to Cathy, a bail bondsman worth hiring will take the time to answer questions and explain the process. “It’s a big red flag if they are trying to rush through the process,” she said. Bail bondsmen exist to help people in a time of crisis, and if they seem like they are pushy, it could be a good sign something isn’t right. A professional bail bondsman in Broward County has a duty to take the time to explain their fees and the process. Contact Cathy Crespo at A Aabbott & Cathy Bail Bonds to secure a bond with a professional.