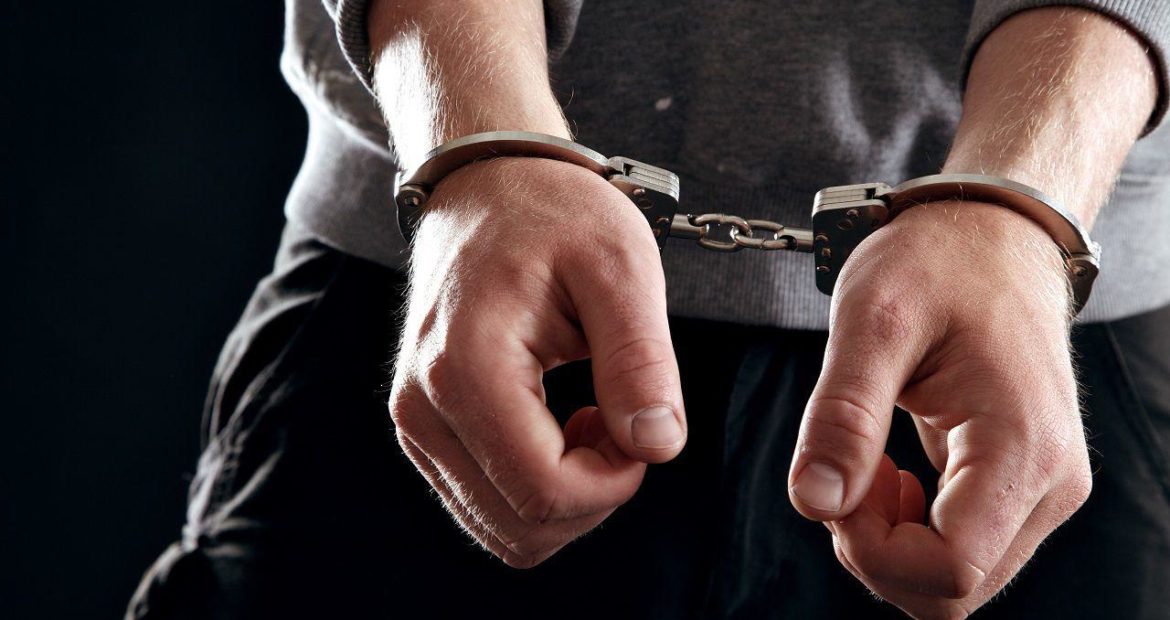 It’s never good news when you need a bail bond.  It’s a stressful time when a loved one has been arrested and needs to post bail.  As emotional of a time as it is, there are some important things to know before hiring a bondsman to help.  For some, this won’t be the first time they have posted bail for someone they know.  For others, posting bail in Broward County could be a completely new concept.

Regardless of whether or not a person has posted bail for someone before, knowing exactly what to expect and how the process goes is a good place to start.  Often it isn’t as simple as the TV shows and movies make it look.  To help people who need to post bail, local Bondsman, Catherine Crespo shares some insight below.  After nearly 30 years as a Broward County bondsman she knows what questions people have and how to help them navigate Broward County bail bonds.

Broward County bail bonds work like many other bail bonds system across the country.  Bail bondsmen work in a regulated industry, so many of the processes and fees are the same everywhere.  Once a person is arrested, they must go through what is called a booking process.  During this process, their record, their crimes and other factors will be considered and a bond will be set.  Just before or during this process, it is likely when the person arrested will make contact with a loved one, asking them to post bail.

It’s best to wait until after the bond is set to call a Broward County bondsman.  The bail isn’t set until after the booking process is complete.  This means that even after knowing your loved one is in jail, there could be a period of waiting before the bail is set. Typically, the booking process takes between 6 and 8 hours, during that time it’s a good idea to consider available requirements the State requires for bail and the potential cost. Once the bail is set, the process of hiring a Broward County bondsman can truly begin. 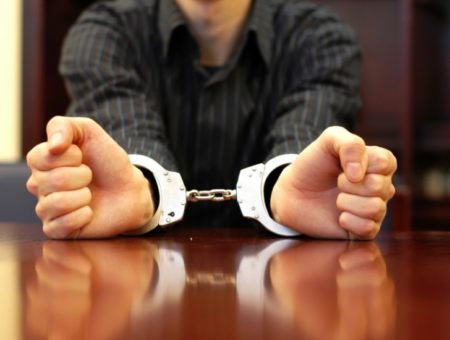 When choosing a Broward County bondsman, trust should be the deciding factor.  Since the bail bonds industry is highly regulated, the fees and procedures are also regulated.  For this reason, all fees and requirements for the bond should be the same no matter which bondsman is hired.  As the number of people needing to post bail increases, the practices of some bondsmen in the Fort Lauderdale area have become questionable.

Customers choosing a bondsman should be concerned if their fees change or are cheaper than other local bondsman.  This could mean that the bondsman is not operating under the law and could result in other problems down the road.  The most important part of choosing a  bail bonds agent is choosing one that can be trusted and has a good reputation in the community.  It’s important to keep in mind that billboards and advertising don’t always mean the local bondsman has a good reputation.

To choose a Broward County bondsman that’s trustworthy, those looking to bail out loved ones should look for a bail agent who talks about the legal side of things and any other things required by the State. A trustworthy local bondsman will take time to explain the process and answer questions.  Their fees won’t vary, and they will explain that the fees are regulated instead of lowering them.  It’s best advised to steer clear of bondsman who are too pushy, or leave out information or don’t explain the process and their fees.

Many people don’t know exactly what to expect when they hire a bondsman.  Often, they aren’t sure about the process, what the fees are, how long it will take, and what responsibilities the person who bails someone out takes on.  Since it can be overwhelming to figure it all out, below there are some things that remain pretty standard that everyone should know about bail bonds.

According to the Florida Department of Financial Services, every bondsman in Broward County must charge a 10% fee. This fee is based upon the amount the bond of the jailed is set at.  For example, if someone’s bond were set at $2000.00 the bond fee would be $200.00.  This fee is set and regulated by the state.  That means that any local bondsman that charges less than that fee isn’t operating legally. The Florida Department of Financial Services also stipulates that no amount of this fee can be returned after the bond has posted.  When hiring a Broward County bondsman, it’s important to look for these predatory practices as a sign to hire another local bondsman.

Release does not happen as soon as bail is posted

Just like the process of setting a bond can take hours of paperwork and processing, so does posting one.  After the bond has been secured, fees have been paid and the bondsman has posted the bail, it usually takes 6 to 8 hours for the person to be released.  How long this process takes depends on several factors from inside the jail.  No bondsman should claim to be able to get a person released more quickly or guarantee a release time with any certainty.

Guaranteeing a bond means guaranteeing that the arrested person shows up to court.
An established member of the community must secure the Bail Bond. The bondsman or bail agent is the established member of the community. They are guaranteeing the person will show up to court at the mentioned date. If they don’t, the person who ensured the bail is responsible for paying it or handing over what was secured from the person who paid for the bail bond in most cases.  For this reason, Catherine Crespo, Broward County bondsman, recommends that the person guaranteeingthe bondcarefully consider this before posting bail.

The required fee must be collected or a payment plan in place,and the entire bond must be guaranteed before bond is posted.

Are there risks when posting bail with using a bondsman?

If the person doesn’t go to court, the bail bond agent is responsible, because they’re guaranteeing someone’s actions. The risks are that someone could not show up. The type of bonds forfeited would be based on the decision made. If people fail to appear,they are arrested and delivered back to the jail they were bailed out from.

There are risks when posting bail, but they don’t usually come from working with a local bondsman.  Most often the risk is associated with the person who is being bailed out. If they don’t show up for their scheduled court date, then the person who guaranteed the bond is responsible for paying it.  If the court date is missed, the bondsman hired has 30 days to find the defendant and return them to the jail.  In the event they cannot be found, the indemnitor must pay the full amount of the bond they secured.

Trusted bondsmen have been operating in the same county for many years.  Catherine Crespo has been serving Broward County as a bondsman for nearly 30 years.  Her expertise and knowledge about bail bonds makes her one of the most trusted local bail bond agents around Fort Lauderdale.  Her company received its reputation based on many years of dedicated service to community members.  She charges appropriate fees and makes sure that bonds are ensured and risks are assessed properly.  By educating community members, she hopes to further help those in need of a local bondsman navigate the process of Broward County bail bonds.  Residents looking for more information or help posting bail should contact Catherine Crespo of A Aabbott and Cathy Bail Bonds by calling 954-463-6363.