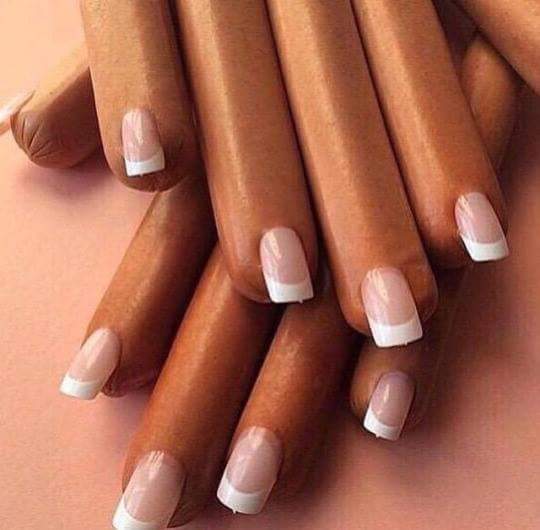 Two women got into a heated fight in the front yard of a Delray Beach home over what officers say began because of a pair of shoes. Gelisa Riddles (pictured) was seated outside her Florida home when the victim Sharmeize Lillie approached her and began looking for a pair of shoes she alleges were around or behind the lawn chair. 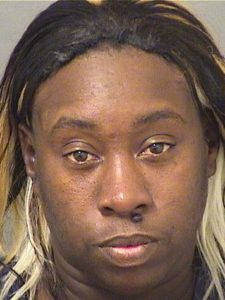 The defendant, infuriated, suddenly stood up, grabbed the victim by the hair, bit her forehead (she must’ve unhinged her jaw for that one), and–finally–bit off the victim’s fingertip as she extended her arms to push the defendant away. Ouch.

It is unclear why the women actually began fighting in the first place as these alleged shoes were nowhere to be found. The victim was treated for her injuries but declined to comment. Perhaps this was the straw that broke the horse’s back. Speaking of horses, they sure do love their carrots, and I’m sure we’ve all heard the old wive’s tale that it requires the same amount of force to bite through a finger as it does a carrot. It’s a curious notion, but false nonetheless.

In fact, it takes just about 200 newtons (a unit of force) to bite through a raw carrot and the average human has a bite force somewhere between 520 and 1,178 newtons. In 1956, tests were conducted on cadavers to determine the force needed to successfully sever a finger and scientists discovered that it takes about 1,485 newtons just to cause fractures. That’s right–fractures. Bones, tendons, skin, and nails beef up our fingers more than you could imagine. To put that into perspective, the average bite force at the molars is only 720 newtons and most successfully-bitten fingers are only partially amputated, if not simply a bit swollen and bruised. It’s comforting to know that our fingers are much sturdier than the humble carrot but that must mean this defendant had jaws of steel complete with hydraulics! Yikes!