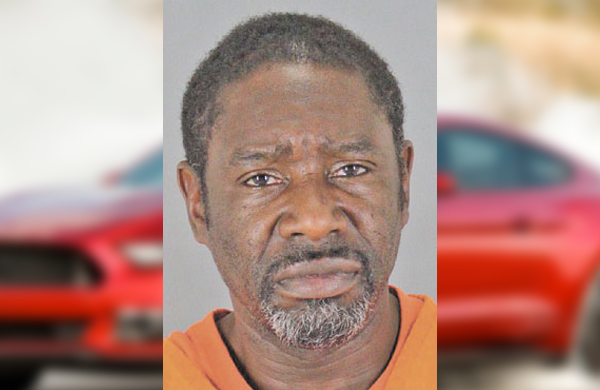 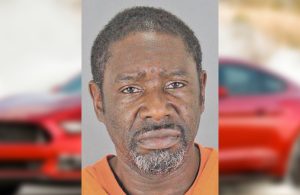 Timothy Knight, a man from California, has been rearrested after stealing a car so he could drive himself to court. The court hearing he was rushing off to was regarding his prior arrest… which was for suspicion of possession of a stolen car. This guy needs to look up Uber!

Daily City Police say that Knight stole a Honda the day before the court hearing. At some point, police had managed to put a tracker on the car. After Knight appeared in court, the case was continued and he walked out of the courthouse. Police arrested him a short time later and he was booked at the San Mateo County Jail on $100,000 bail bonds. Court records show he pleaded not guilty in his latest case.