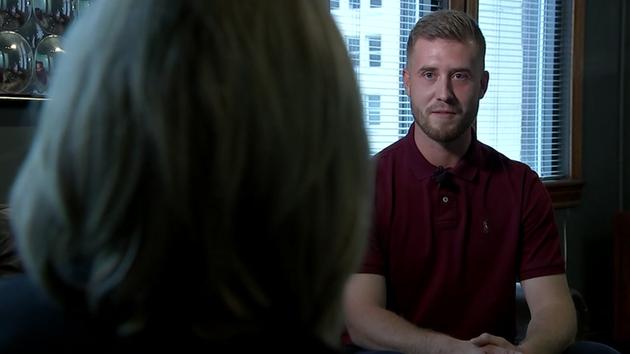 Man Falsely Arrested for Methamphetamine… it Was Kitty Litter "

Man Falsely Arrested for Methamphetamine… it Was Kitty Litter 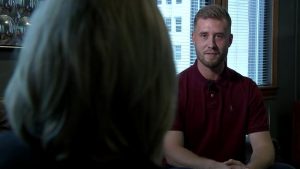 A man in Texas was pulled over by the cops, had his car searched and was arrested for possession of methamphetamine.. a half pound at that!

The issue? 24-year-old Ross LeBeau wasn’t transporting meth. It was a half-pound of kitty litter inside of a sock! Apparently, the litter is supposed to help keep a car’s windows from fogging. This sock of kitty litter ended up costing Lebeau 3 days in jail.

The Harris County Sheriff’s Department put out a press release shortly after LeBeau was taken into custody, saying they had likely kept children “from being introduced to drugs.” Whoops…. LeBeau was eventually released, with all his charges dropped, after a forensic lab determined the suspicious substance was, in fact, kitty litter.

LeBeau claimed he lost work because of the mix up and is waiting for an apology from the police department.